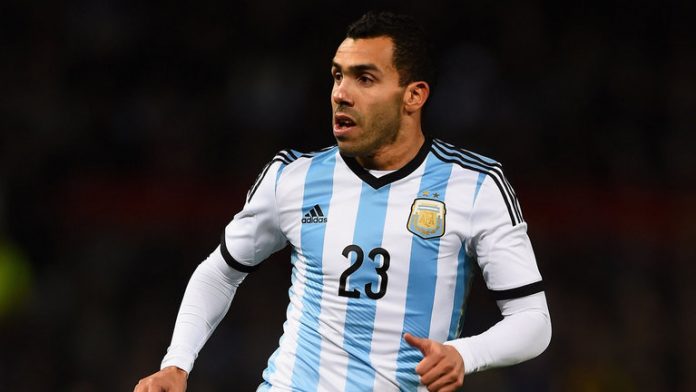 Just when you thought the twists and turns with Argentina were over, Carlos TEVEZ is now rumored to being back in the running with the Argentina National Team.

Fox Sports Argentina has just tweeted that Jorge SAMPAOLI is considering giving Carlos TEVEZ a recall for Argentina. While he was not on the rumored list of 35 players, he could be named in the preliminary list come May.

Carlos TEVEZ was part of Argentina’s 2015 Copa America team in Chile and also took part in a few 2018 World Cup Qualifying matches afterwards. It still remains to be seen if there is any truth to this news. 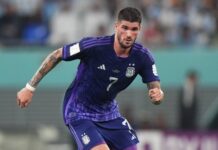 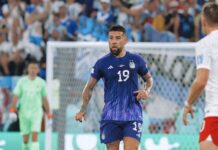