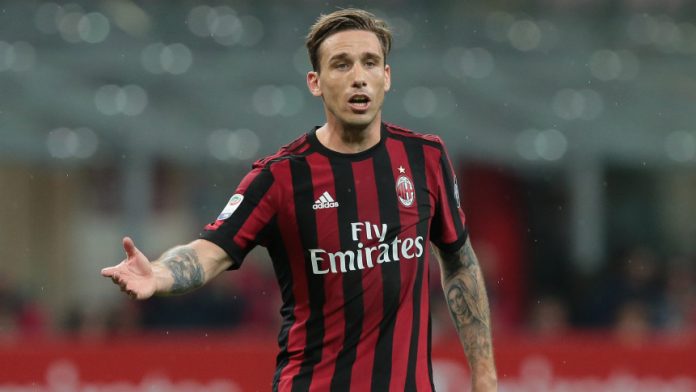 Lucas BIGLIA is set to make a come back for AC Milan sooner rather than later.

BIGLIA, who fractured his vertebra not that long ago looks set to make a comeback for Milan. He could be available for the Coppa Italia Final against Juventus on Wednesday.

Sky Sport Italia had earlier tweeted that BIGLIA has returned to train with the Milan squad.

This will come aa good news for Argentina coach Jorge SAMPAOLI who has BIGLIA among the players that are expected to be named in his preliminary squad for the World Cup. At one point, his World Cup spot was in jeopardy following the injury he suffered against Benevento on the 12th of April.

Stay tuned as we keep an eye on BIGLIA’s progress. 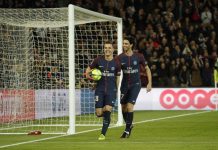 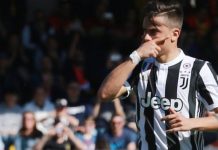