Mauro ICARDI will reportedly be included in Argentina’s preliminary list of 35 players for the World Cup.

ICARDI played his first back for the Argentina National Team in four years after starting against Uruguay in a 0-0 draw. He then subsequently went on to play two more matches, a 1-1 draw against Venezuela and in the 3-1 win against Ecuador. He has played a total of four matches for his country, scoring zero goals. 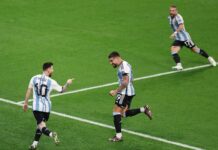 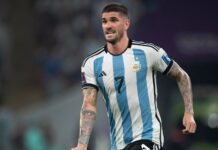 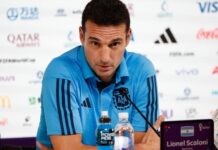