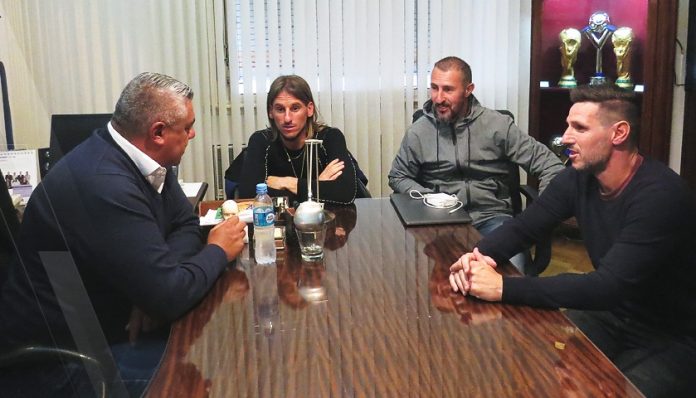 There was a meeting between the AFA President Claudio TAPIA and members of the Argentina national team coaching staff regarding their future amid the ongoing rumours of Jorge SAMPAOLI’s exit.

Its been confirmed that Sebastián BECCACECE, Nicolás DIEZ and Martín BRESSAN have all reached a mutual agreement to terminate their contracts. This will only add more fuel to the speculation that SAMPAOLI could be leaving his position as the head coach.

BECCACECE’s time within the national team has been pretty stormy with news about him falling out with rest of the staff and players, dating back to the month of March.
On their website, the AFA thanked all of them for the work they have done during the last year and wish them the best of luck in the future.