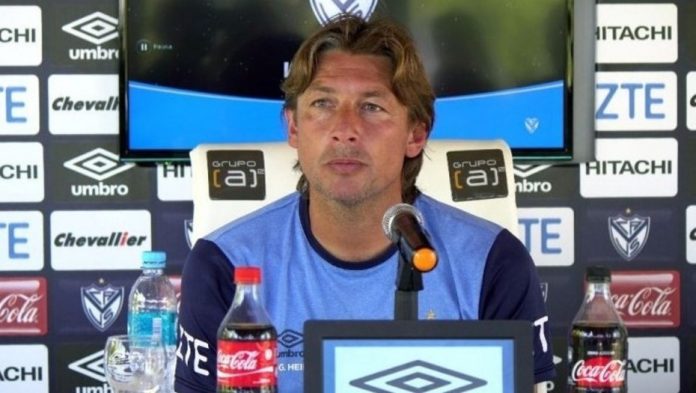 Former Argentina international and current head coach of Velez Sarsfield, Gabriel HEINZE spoke about the current problems that have plagued Argentine football for far too long.

“It’s everyone’s fault. It’s not just the journalists that need to be blamed but also the players, the coaches and the leaders. There is a general problem. What we see today is a huge manifestation because it happened at the World Cup. Truth is, this has been ongoing since the Copa America and the qualifying rounds. The problems have been building every single day because of the decisions made by some people”.

HEINZE continued to point out that he was referring to people who were in charge of the AFA and also the national team.

“What they have to do is let go those who are incapable and people who benefit personally but that is something which is going to be very difficult to do. There are many people who do not know what the Argentine National Team is, nor what the emblem represents, nor do they have what it takes to sweat for this shirt. And there are people who do not have a clue about football. As long as these people continue to govern and make decisions, things will go wrong eventually”.