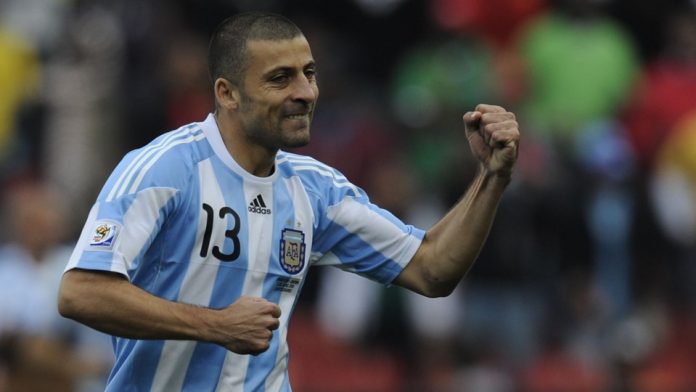 Per a tweet by CL Merlo, Walter SAMUEL has everything agreed with the AFA and will join interim Argentina coach Lionel SCALONI as one of his assistants. As we reported a few days ago, there were rumors that SAMUEL would join the staff.

Walter SAMUEL was part of two Argentina World Cup squads, the first one in 2002 and the second being at the 2010 FIFA World Cup.