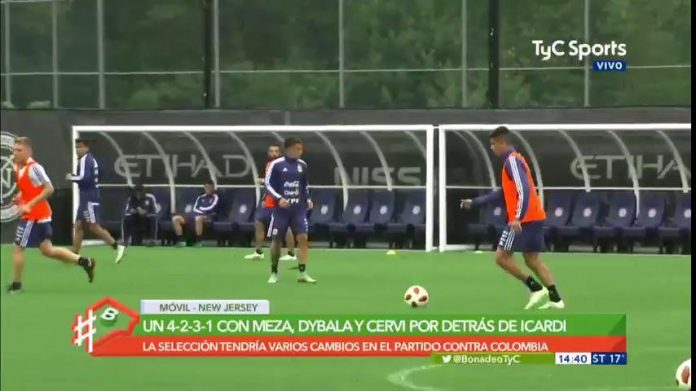 Paulo DYBALA and Mauro ICARDI were both in Lionel SCALONI’s eleven from training.

Following the team’s 3-0 win against Guatemala, they flew out to New Jersey for the match on Tuesday versus Colombia. Coach Lionel SCALONI tried out an eleven in training with a team which consisted of Paulo DYBALA and Mauro ICARDI. Here’s the team from training: