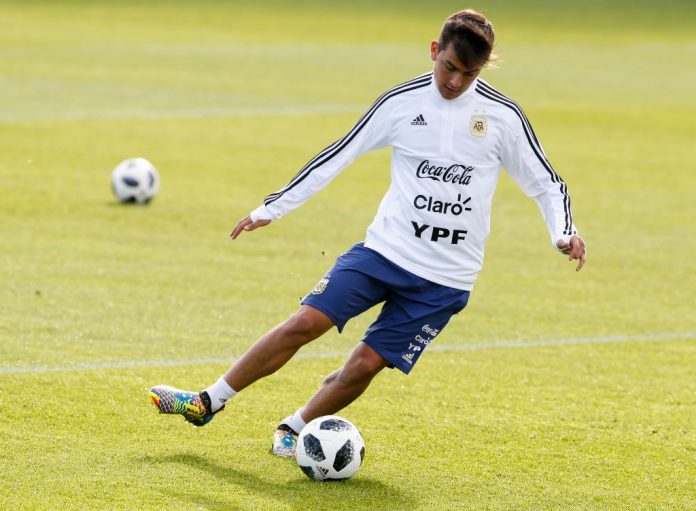 Exequiel PALACIOS has reportedly won a starting position in the Argentina team ahead of Paulo DYBALA.

The first training session following the team’s 3-0 win against Guatemala saw Paulo DYBALA in the training session. However, since that session, there’s been rumors that River Plate’s PALACIO would start instead of DYBALA. Per a report by TyC Sports, PALACIO has won his starting spot ahead of the Juventus forward. Here’s the rumored eleven for Argentina’s match against Colombia.