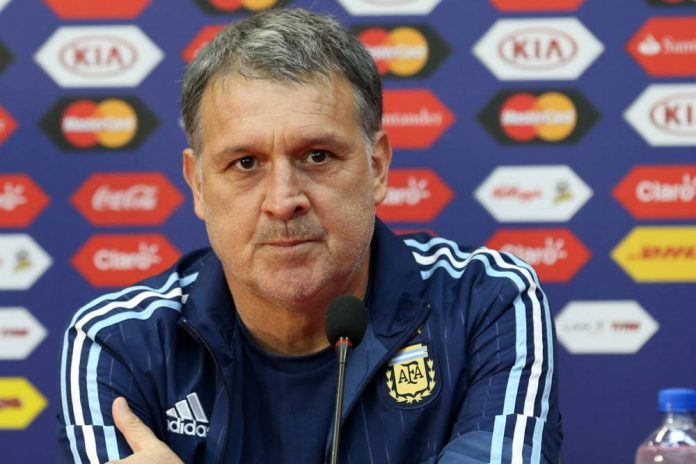 Gerardo “Tata” MARTINO has reportedly met with the AFA twice in regards to becoming the Argentina coach.

Per a report by Fox Sports, the Atlanta United manager has held two talks with the AFA for him to come back and coach the Argentina National Team. As we reported earlier, MARTINO’s contract with the MLS club terminates in December and he could take over as Argentina manager in January.