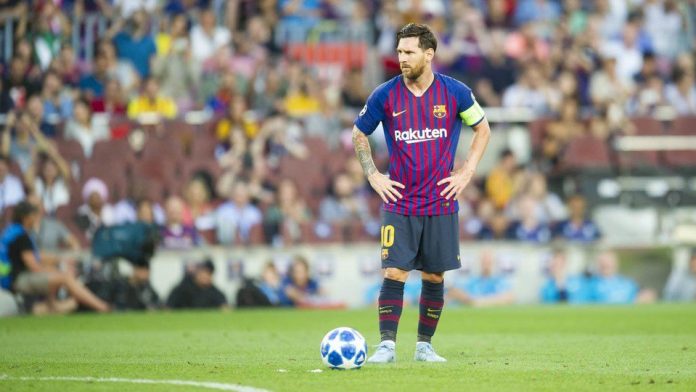 Lionel MESSI has been awarded as the UEFA Champions League’s player of the week.

The FC Barcelona and Argentina captain scored a hat trick in his club’s 4-0 win against PSV. One of MESSI’s goals was a lovely free kick but unfortunately it was not nominated for the goal of the week which was ultimately won by Mauro ICARDI.