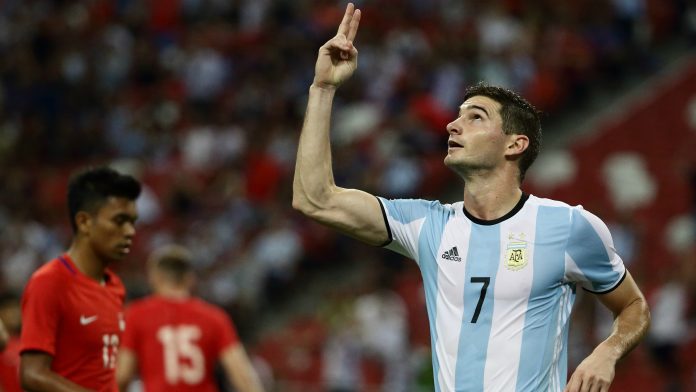 Lautaro MARTINEZ is doubtful to make the Argentina team which opens the door for two players.

With Argentina coach Lionel SCALONI expected to announce his squad for next month’s matches today, there are doubts about Lautaro MARTINEZ’s availability for the two games. Per a report by TyC Sports, should the Inter man be unable to make the matches, SCALONI would call-up Lucas ALARIO and Dario BENEDETTO along with Gio SIMEONE and Mauro ICARDI.