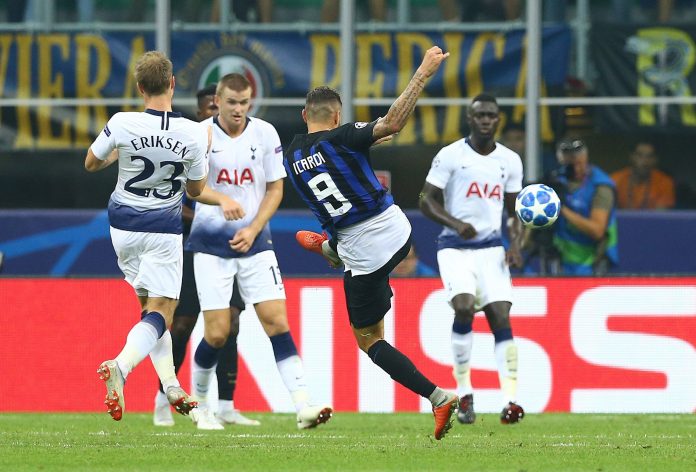 The Argentine’s strike for Inter has won the UEFA Champions League goal of the week.

Mauro ICARDI’s first Champions League match resulted in a first goal in the tournament and his strike against Tottenham has been voted as the best goal of the week in the Champions League.

His right footed strike from 20 meters out defeated Ousmane DEMBELE’s goal for Barcelona as well as Mariano DIAZ’s goal for Real Madrid and Renato SANCHES’ goal for Bayern Munich.

Icardi's goal was nothing but pure class. How about that delivery from Asamoah 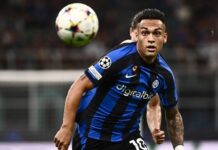 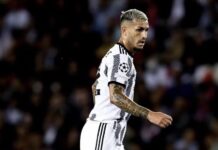