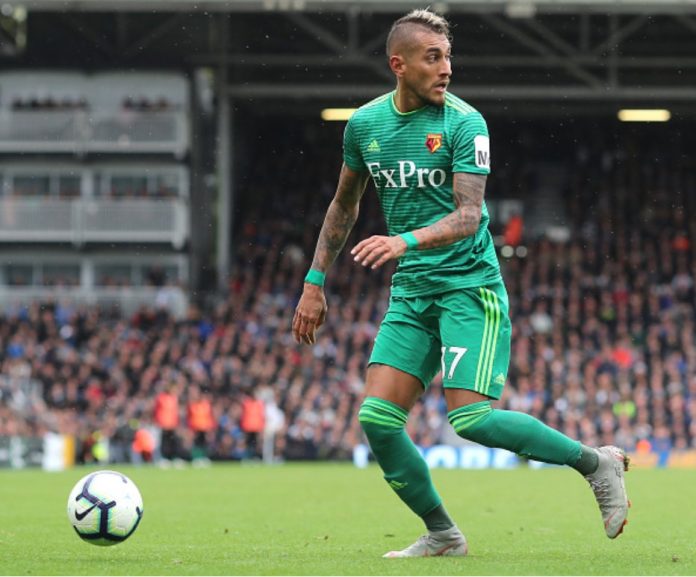 Roberto PEREYRA of Watford and Rodrigo DE PAUL of Udinese are both expected to be included in the latest Argentina team.

Argentina coach Lionel SCALONI has put off announcing his list of players for next month’s friendly matches due to injury problems. With the team to be announced on Friday, Cesar Luis MERLO of TyC Sports is reporting that Roberto PEREYRA and Rodrigo DE PAUL will both be late inclusions into the squad.

Both players are in fine form for their clubs and would add a lot to the team. PEREYRA was part of the 2015 Copa America squad while this would be Rodrigo DE PAUL’s first call-up for his country.