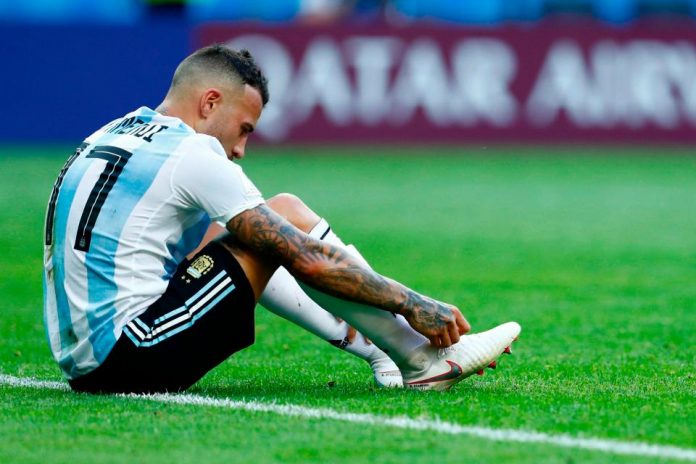 The Argentina list is out and Nicolas OTAMENDI returns to the squad while Roberto PEREYRA and Rodrigo DE PAUL make the team.

Lionel SCALONI’s list for next month’s friendly matches against Iraq and Brazil has been announced and there are some changes. Here’s the squad:

Gabriel MERCADO misses out this time around as does Matias VARGAS of Velez. Despite being in fine form, Erik LAMELA of Tottenham doesn’t make the cut and would have to wait for the next matches in order to try and make the squad.