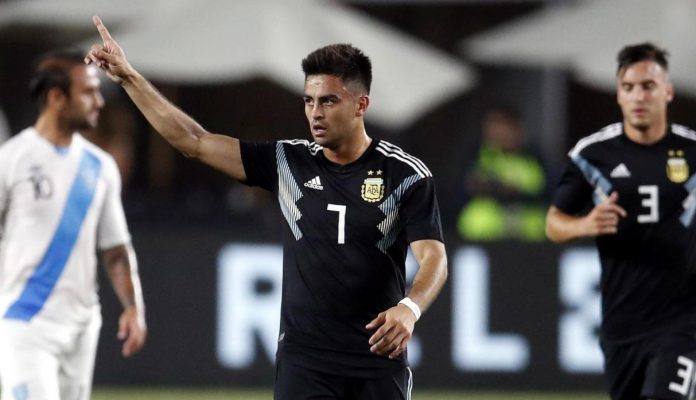 Interim coach SCALONI has lost another player due to injury and that is River Plate’s midfielder Gonzalo “Pity” MARTINEZ. He was injured in the superclasico vs Boca Juniors. There hasn’t been any word if coach SCALONI will be calling up any other players due to the loss of Pity MARTINEZ and Exequiel PALACIOS (as was previously posted).

Who would you guys call up to replace these two players? I know I would love to see Erik LAMELA called up. He has been playing well recently and is someone with experience and versatility.

Here’s again the players who will be playing vs Iraq and Brazil in the FIFA friendlies: 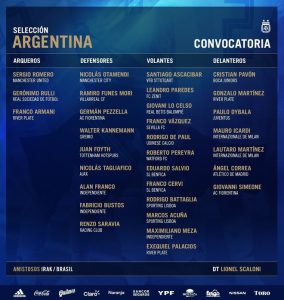