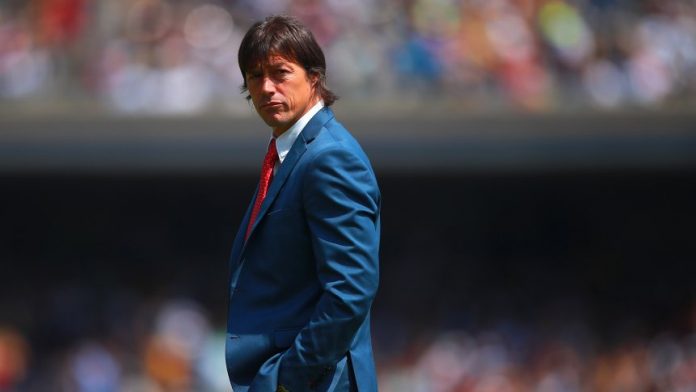 Several reports are emerging that the former Guadalajara coach will take over San Jose. The club’s official Twitter account even teased his appointment with the following tweet.

This would take the former Argentina man off the managerial market as he was linked with three different national teams. Mexico, Costa Rica and even the Argentina national team were all rumored at one point in the past few months to get him on board to manahe their team.

Can confirm Joel’s report. Great scoop by him. https://t.co/HlBdwrVls9

San Jose Earthquakes would be ALMEYDA’s fourth club he’ll have coached. He began his coaching career at his boy hood club River Plate. After that came Banfield before he went to Mexico to coach Guadalajara.