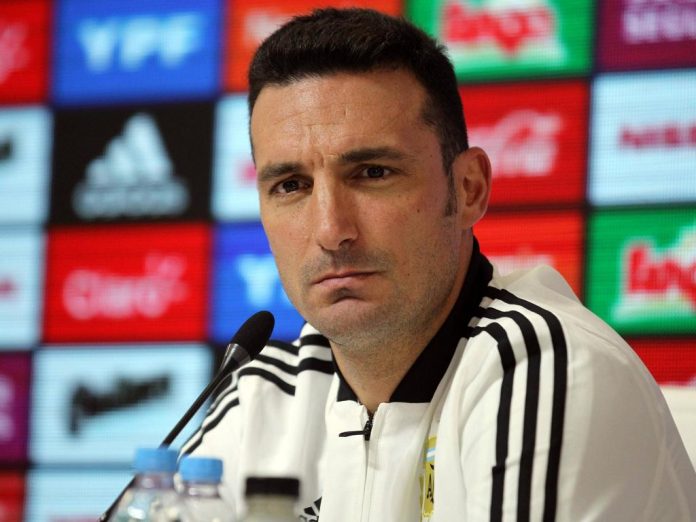 Argentina coach Lionel SCALONI spoke about the number of injuries which have hit his squad and the fitness of players.

As Argentina are set to play two friendly matches against Iraq and Brazil in Saudi Arabia, coach SCALONI will be missing a few players due to injury. Speaking to the media ahead of the match against Iraq, here is what he had to say:

“The travel is a killer. It’s 28 hours of flying to get there (Saudi Arabia) one day before the match to be evaluated. With that, I lost the chance to call-up other players. The decision was that they wouldn’t come and I believe it’s the best decision.

“The decision since we have been here is not to risk anyone, above all those who were injured recently and the risk is higher. We have fully confidence in them, that they want to be here and that’s the most important thing.

“It doesn’t bother me as a coach because I prefer that they come healthy. If they themselves let me know that they aren’t well, there’s nothing more for me to add.

“I got involved and I spoke personally. I have no doubt at all. It’s logical that it (the matches) being in between the Copa Libertadores is one more talking point for people.”