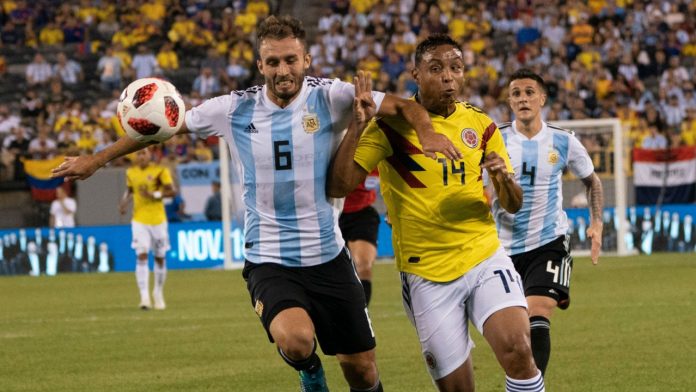 The Argentina national team will play Mexico in November in two friendly matches.

As we reported a few weeks ago, Lionel SCALONI’s Argentina will play two final matches to close out the year, both coming in November. Reports have now emerged that the two matches will be held in Cordoba and Mendoza, respectively.

The first one will come on Friday, November 16 with the second on Tuesday, November 20, as stated, both against Mexico.

In Cordoba, it will be at the Mario Alberto KEMPES stadium and the one in Mendoza at the Malvinas Argentina stadium.