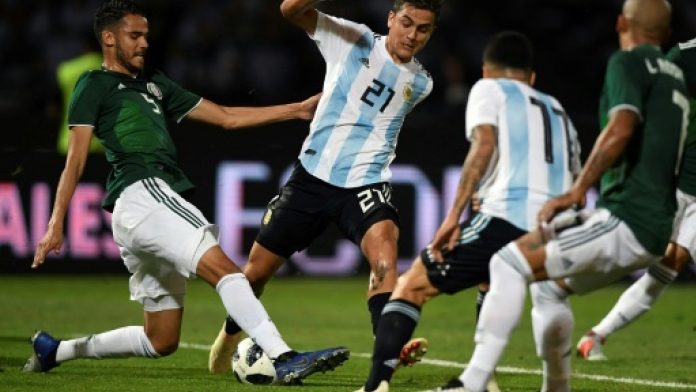 The Argentina and Juventus forward gave his thoughts on coach Lionel SCALONI following the team’s 2-0 victory against Mexico.

Speaking after the match, here’s what DYBALA had to say:

“Obviously we want SCALONI to continue. He is working really well and we would like for him to continue but it is not our decision.

“There’s a great group being formed and we are all pushing forward and we believe that with the help of SCALONI, a coach that gives us a lot of liberty, we would be able to continue this way.”

The 25 year old has yet to find a goal for Argentina and will look to finally scoring one in the second match against Mexico.