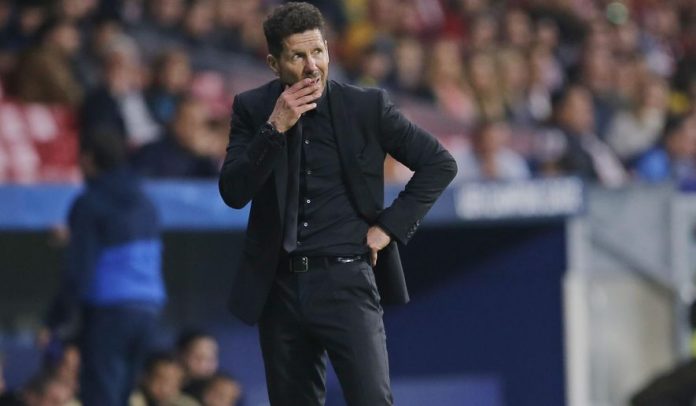 Diego SIMEONE has been nominated for the Best Coach of the Year award.

The Atletico Madrid manager managed to win the Europa League with his team after crashing out in the group stages of the Champions League. Atletico finished second in La Liga behind Lionel MESSI’s FC Barcelona.

The nominees for the Best Coach of the Year #globesoccer Award are: Didier Deschamps, Diego Simeone, Jürgen Klopp, Massimiliano Allegri and Zinedine Zidane.⁣⁣
⁣⁣
👉 Who do you think will lift the award?⁣