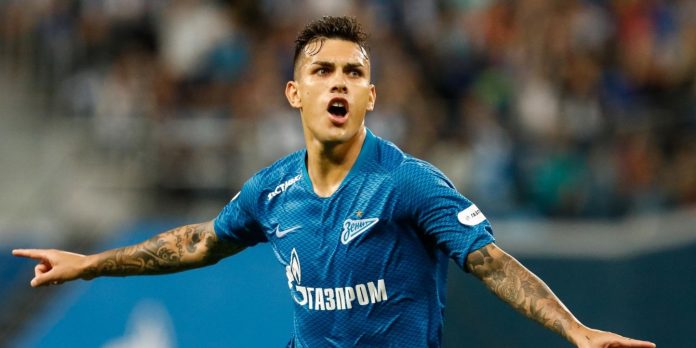 Leandro PAREDES is currently being linked with a move to PSG.

Per a report by News in Russia, the French club would have submited a bid to Zenit of €33 million for PAREDES. However, there are reports that Zenit have turned it down and would want to receive a bid of €44 million. The Argentina man has been the subject of a move away from Russia for the past few weeks and with the January transfer window coming up, the rumors have intensified.

The French league champions are reportedly looking and reinforcing their midfield and PAREDES is one of the names being mentioned.