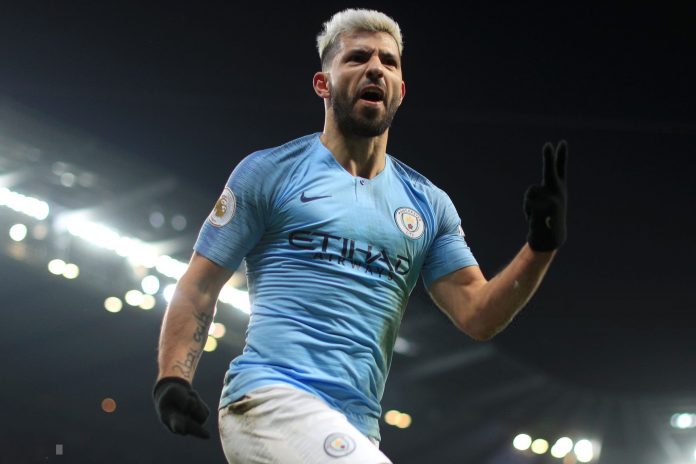 Last season’s league winners were up against the league leaders in what was described as a must win for Pep GUARDIOLA’s men. Liverpool came very close to opening the scoring but the first goal of the match was that of Sergio AGUERO’s.

The Argentine received the ball in the penalty area, span around and rocketed a shot from a very tight angle to give City the lead.

What an unreal strike from Kun Aguero 💥 what an angle to get a goal from 🔥🔥🔥 pic.twitter.com/VGRVUT7y5l