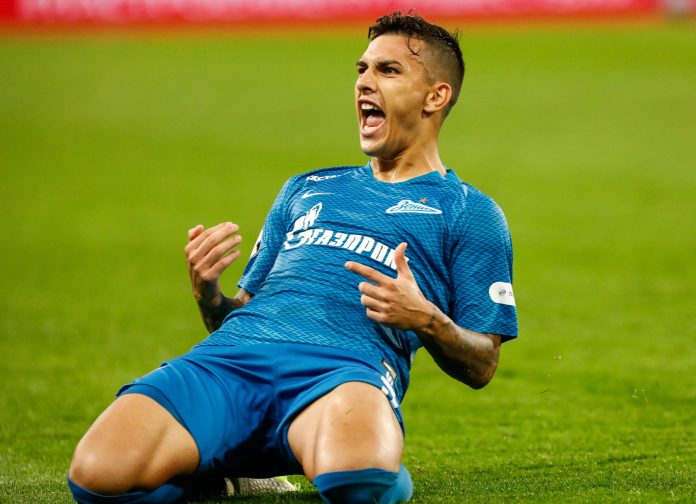 Chelsea are reportedly close to agreeing a deal for Leandro PAREDES.

Sky Sports in the UK tweeted out that the Premier League club are close to signing the Argentine. With Cesc FABREGAS having left the club, PAREDES could be brought in as a replacement.