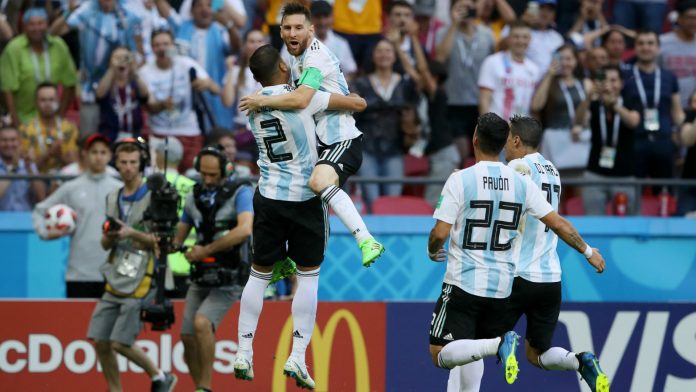 World Cup qualifiers in South America will begin in 2020, CONMEBOL announced on Thursday.

Argentina’s World Cup qualifying campaign, which would normally begin this fall, has been pushed back to next year. South America’s football governing body CONMEBOL stated that the match days would start in March of next year.

It would be two matches per month.