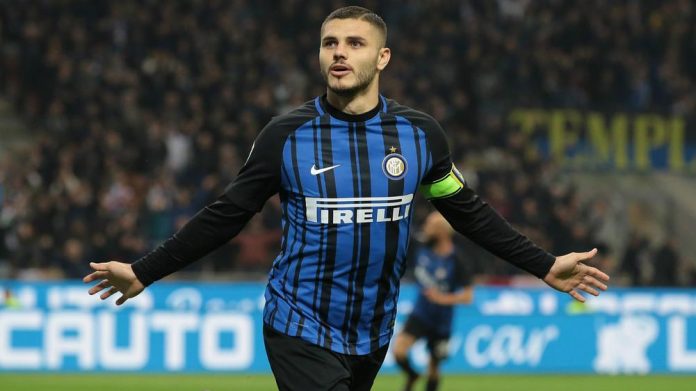 Mauro ICARDI is no longer the Inter captain.

In a move that has surprised many, Inter announced on their Twitter account that Mauro ICARDI is no longer the club captain. Samir HANDANOVIC will now wear the captain’s armband.

This will only fuel speculations about ICARDI’s exit from the club especially since he has yet to renew his contract.