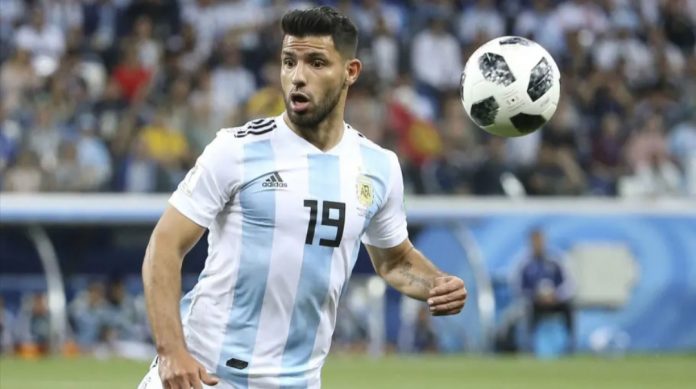 According to a report, Sergio AGUERO and Angel DI MARIA are both expected to return to the Argentina team.

While rumors last week had AGUERO out of Argentina’s friendly matches as well as the Copa America, a new report has both him and Angel DI MARIA included in the team. Per TyC Sports, Argentina coach Lionel SCALONI will be travelling to Europe next week where he will speak with a few players, one based in Manchester and the other in Paris.

SCALONI is expected to speak with both players as well as captain Lionel MESSI as the three are now likely to feature in next month’s friendly matches. Sergio AGUERO has been in great form this season and particularly since the start of 2019 where he has scored three hat tricks.

Angel DI MARIA impressed in PSG’s 2-0 win against Manchester United in the Champions League where he assisted both goals.

The last time we saw either of those two players in an Argentina shirt was against France at the 2018 FIFA World Cup where both Sergio AGUERO and Angel DI MARIA scored.