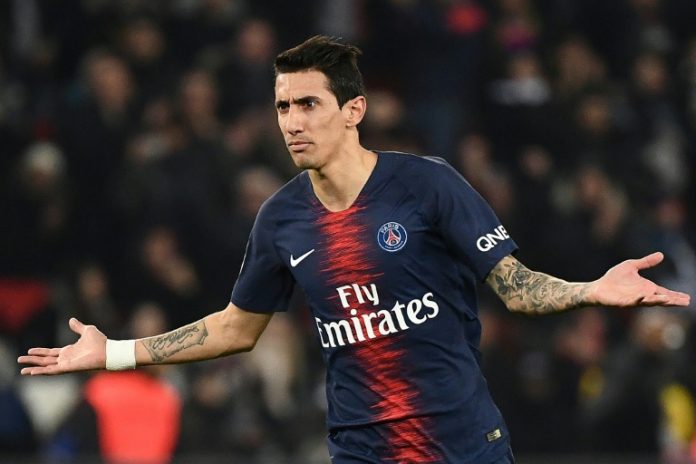 Angel DI MARIA socred a sensational free kick goal for PSG in their 5-1 win against Montpellier.

The Argentina and PSG man continues to do well this season. After assisting twice in PSG’s win against Manchester United last week, DI MARIA took it upon himself to score one of the free kicks of the season.

With the score at 1-1, PSG were awarded a free kick. Up stepped DI MARIA to score his sixth goal of the season in the league, goal number 10 in total.