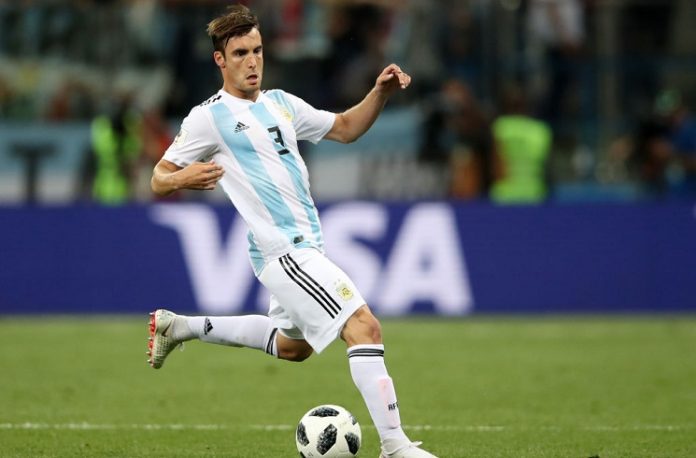 The Ajax defender has become a pillar in the Argentina team. The starting left back and even captaining his country after the World Cup, Nicolas TAGLIAFICO has made a name for himself at home and in Ajax. Having taken part in last summer’s tournament in Russia, speaking with Marca, here’s what he had to say about the last World Cup.

“A united group will reach its objectives but there was no organization by the AFA. We qualified (for the FIFA World Cup) on the last match day. When things aren’t in order, sooner or later, what you could achieve ends up failing.

“We weren’t taking strong steps and we didn’t start off the World Cup strong either. The environment, the players, the coaches, the leaders, the people, the media… We weren’t united to take it forward. They would say atrocities, lies about things that happened during training camp. How is it possible that they would throw so many bad things at us? Because at a World Cup if you have one bad match, you’re out. It’s also obvious that we didn’t play the way we wanted to play.”

In regards to Lionel MESSI, here’s what TAGLIAFICO had to say:

“We have seen two glorious stages in our football with [Cesar Luis] MENOTTI and [Carlos] BILARDO, which are two different ways of understanding football.

“We have not found out which is the best [style of play] for our time, or which one is the best to help Leo [MESSI].

“He’s the best player in the world and we do not know how to take advantage of him. We have to find an idea or a coach that makes us understand the opportunity he represents and bring that order we need.

“It’s not the same to be in a club for 15 years knowing everything. In the national team, either because of the change of president, coach or because of the passion we have that blinds us, we are not able to put together projects every year. That’s not easy.

“Leo did not have the luck to be crowned. He reached three finals, but we do not have the project that, for example, Barca does.”

“Being with him all the time helps to connect. I didn’t have many training sessions with Leo but I would observe a lot how he would get into the area and connect with ALBA without having to raise his head. They don’t even need to look at each other.”

“The Argentine is always excited about his national team. We are one of the candidates. We are eager. That desire to win makes us strong and even more so if Leo is there.”