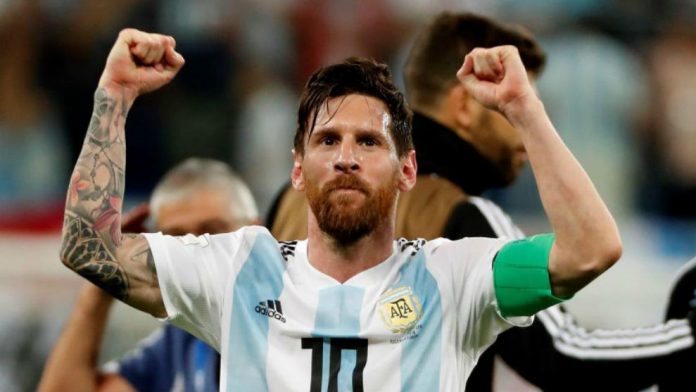 A report coming from Argentina states that Barcelona are pushing for Lionel MESSI not to play in the two friendly matches for his country due to fitness problems.

Lionel MESSI’s return to the Argentina national team could be delayed if reports are to be believed. Per Superclasico, Barcelona are negotiating that MESSI doesn’t play any of the two matches.

The original idea appears to be that MESSI would have played the first match against Venezuela which is going to be played in Spain and have him leave the team for the second match. However, it appears the Catalan club are pushing that he doesn’t play at all.