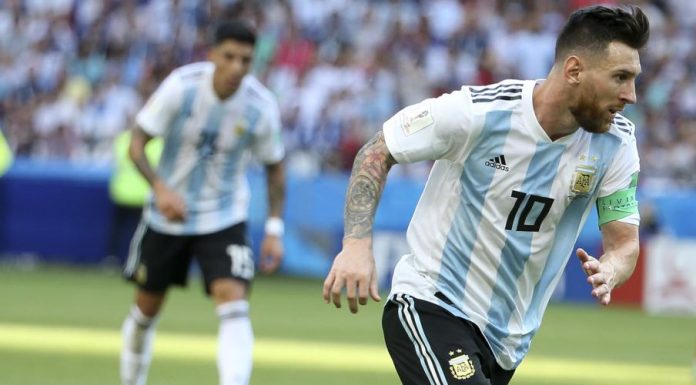 The Argentina team has been announed and Lionel MESSI returns while Mauro ICARDI is the big exclusion.

We have our first squad for 2019 and Lionel SCALONI has selected four goalkeepers, 10 defenders, 10 midfielders and seven forwards. Here’s the list: 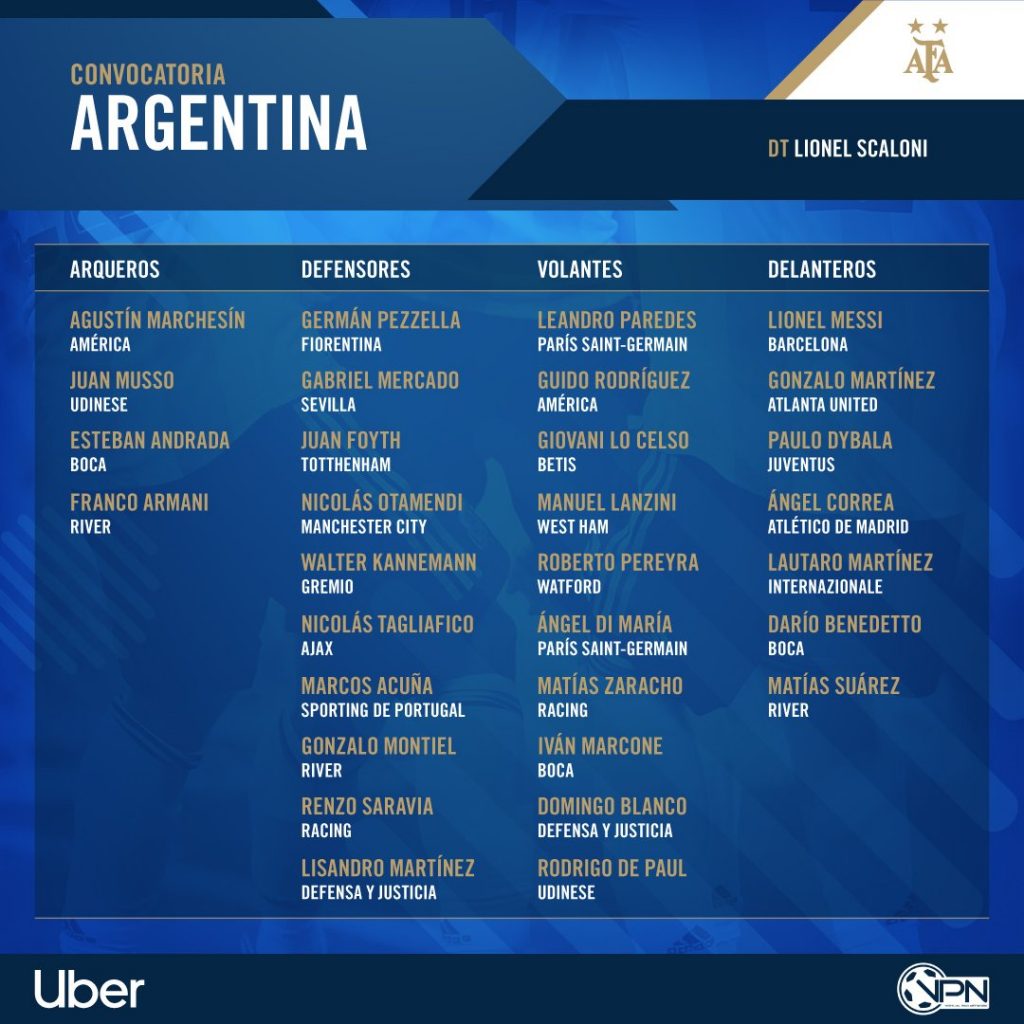