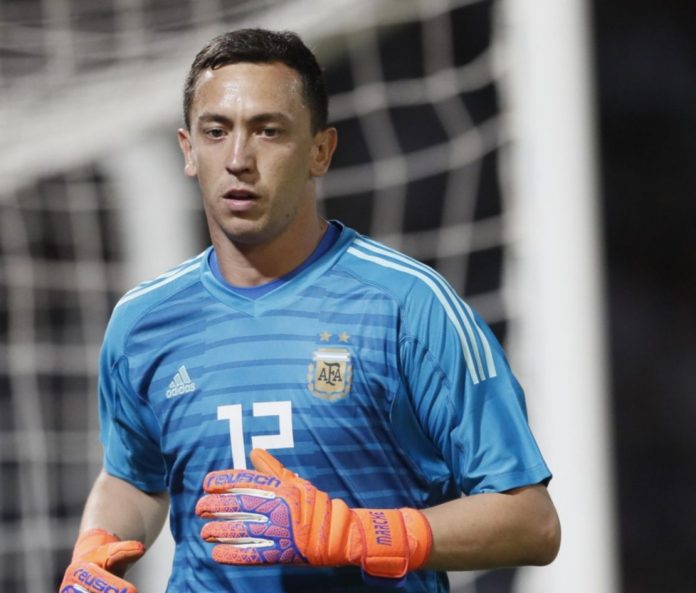 Agustin MARCHESIN will be called-up to the Argentina team for this month’s matches against Venezuela and Morocco.

Per a report by TyC Sports, the Club America goalkeeper is expected to be one of the goalkeepers who will make the Argentina squad this month. MARCHESIN started the 2-0 win against Mexico back in November.

There are rumors that the goalkeepers which will be called up are Franco ARMANI of River Plate, Juan MUSSO of Udinese and possibly Esteban ANDRADA of Boca Juniors.

As we reported earlier, his Club America team mate Guido RODRIGUEZ will get called.