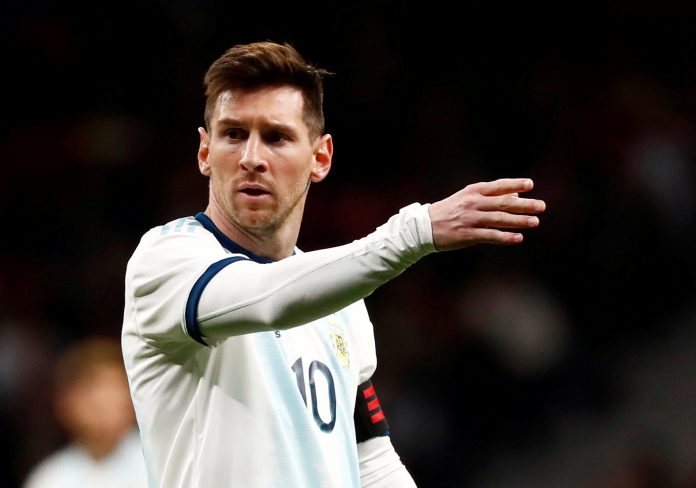 Lionel MESSI and Gonzalo Pity MARTINEZ are both injured and ruled out of Argentina’s match against Morocco on Tuesday.

Following Argentina’s 3-1 defeat to Venezuela, the official Argentina Twitter account tweeted out stating that both MESSI and MARTINEZ will miss Tuesday’s clash.