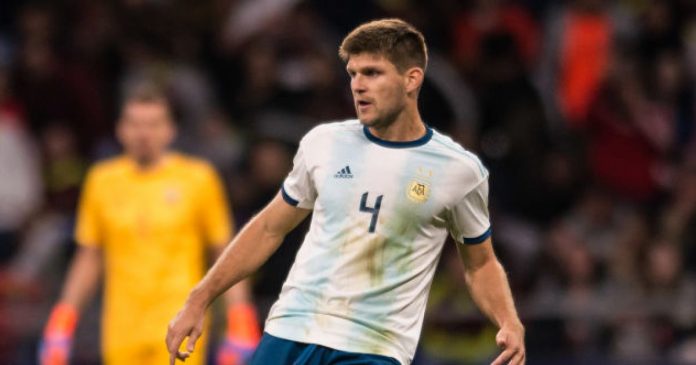 Paulo DYBALA and Roberto PEREYRA are some of the players who are rumored to get the start for Argentina against Morocco on Tuesday.

Per a report by TyC Sports, Argentina coach Lionel SCALONI will revert to a more traditional four man back line when they will take the pitch. The team started with five at the back in the 3-1 defeat against Venezuela.

Esteban ANDRADA, Paulo DYBALA, Walter KANNEMANN and Roberto PEREYRA are all rumored to be in the starting eleven. While German PEZZELLA faces a fitness test.