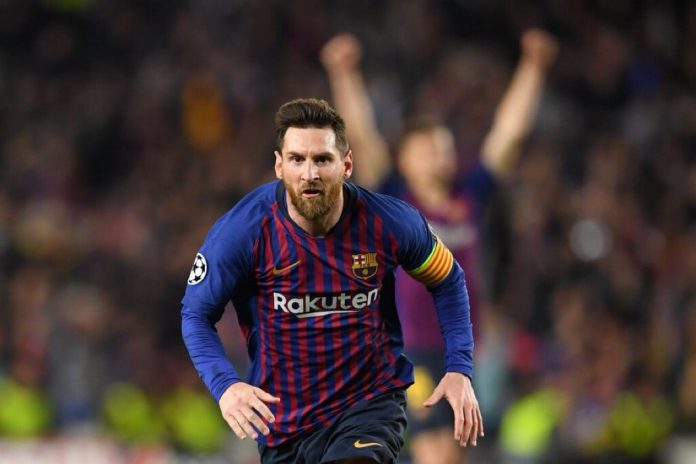 Lionel MESSI scored twice for FC Barcelona in their 3-0 win against Liverpool.

Another big European night and another massive show by Lionel MESSI. The FC Barcelona captain was at the end of a loose ball and scored an open net to make it 2-0 for Barcelona.

MESSI’s second goal of the match was nothing short of world class. A free kick into the corner of the net was goal number 600 of Lionel MESSI’s Barcelona career.

Enjoy every second of him while he's here. pic.twitter.com/5pNvPNLVhJ

Reaction when #Messi hits his 600th goal for @FCBarcelona… u have to get excited! Wow 💥⚽️ ps. Get the sound on 🔊 #barcalfc #UCL pic.twitter.com/PlgFtZJvHF