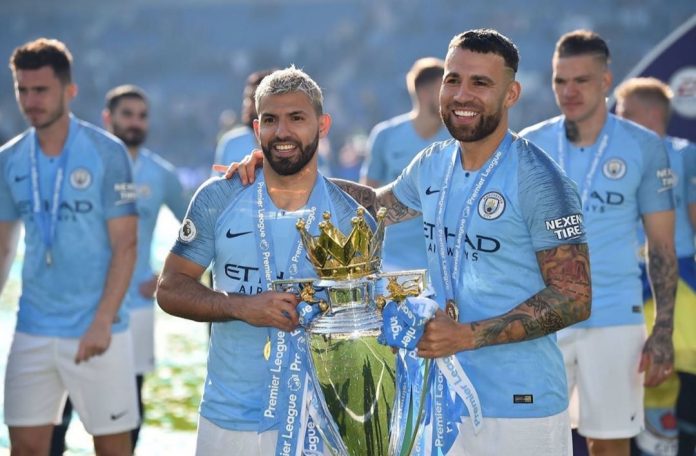 It wasn’t the best of starts for Peo GUARDIOLA’s team as Brighton scored to take a 1-0 lead. However, just 81 seconds later showed up Sergio AGÜERO. The club’s all time leading scorer showed up when it mattered the most and drew City level. After that, it was business as usual for City.

They went on to score through a lovely MAHREZ strike and an even better free kick by GUNDOGAN.

Nicolas OTAMENDI came on as a substitute in what was likely his last match for the club as strong rumoes are linking him to a Manchester exit.