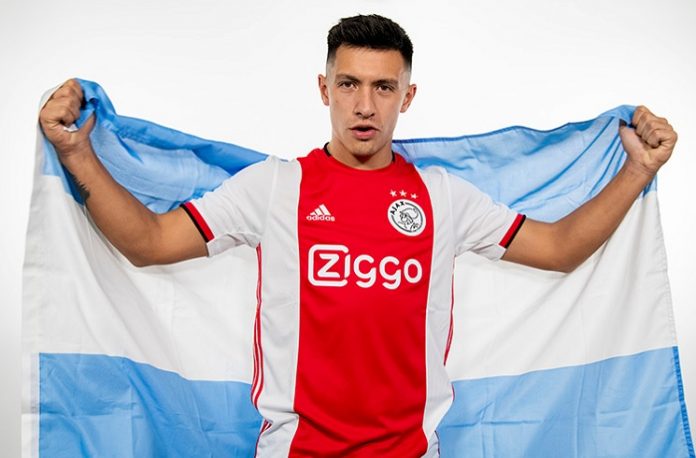 Still only 21 years old, the Argentine centre-back has joined the Eredivisie champions on a four year deal where he will join fellow Argentine’s Nicolas TAGLIAFICO and Lisandro MAGALLAN at the club.

MARTINEZ made his Argentina national team debut back in March in a 3-1 loss against Venezuela.