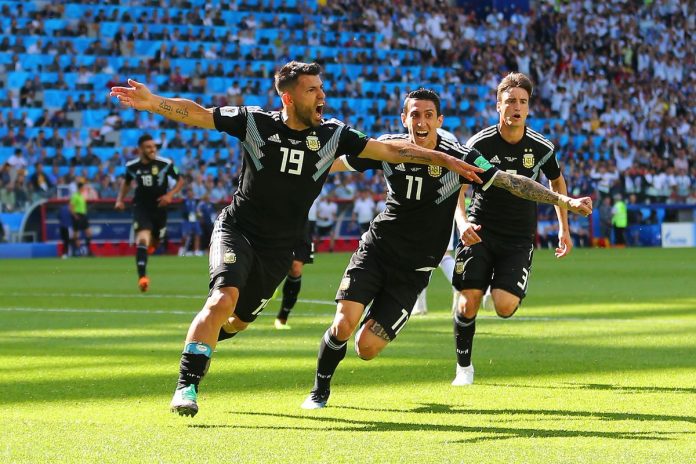 Per reports, Sergio AGUERO is expected to make Argentina’s Copa America team while Mauro ICARDI will likely be left out.

There’s lots of rumors as to who will make Lionel SCALONI’s final cut of 23 players for the Copa America and reports are intensifying about the inclusion and exclusion of certain players.

Sergio AGUERO is one of the names who will reportedly make the trip to Brazil while former Inter captain Mauro ICARDI will have to wait before being included in a tournament squad for Argentina.

A report by TyC Sports claims the following names as confirmed: