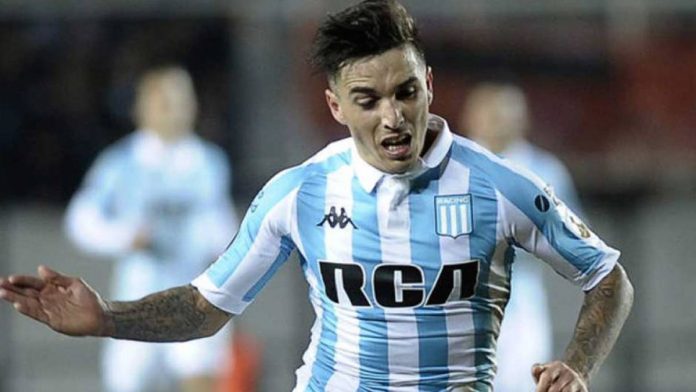 FC Porto have reportedly submitted a bid for Renzo SARAVIA.

The Argentina and Racing Club man has attracted interest from FC Porto, according to a report by Cesar Luis MERLO of TyC Sports. The fee is rumored to be €6.5 million but Racing reportedly would want to wait until after the Copa America in hopes that his stock would rise.