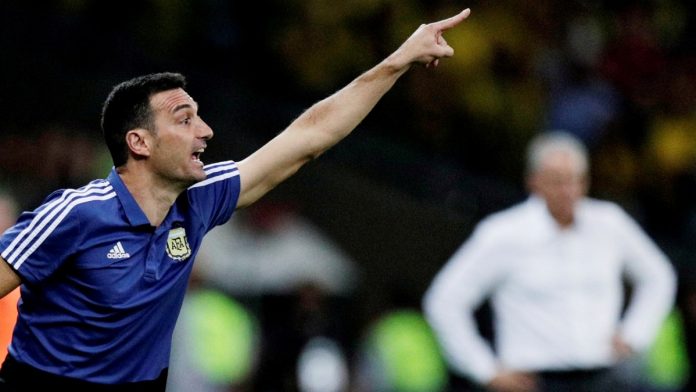 Lionel SCALONI is expected to remain as coach until the end of 2019, which is when his contract with the AFA runs out.

For the first time in years, Argentina will have had a coach who remained as coach for more than a year. Edgardo BAUZA’s stay as coach of the Argentina national team was for less than a year before Jorge SAMPAOLI took over. Unfortunately for SAMPAOLI, his job with the AFA lasted just over a year, until the end of the World Cup.

Argentina will now be able to count on Lionel SCALONI, who had initially taken over after SAMPAOLI as interim coach back in August of last year.