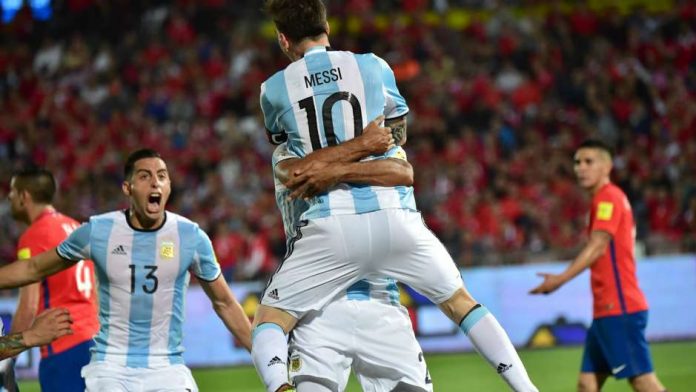 In a repeat of the last two Copa America finals, it will be Argentina against Chile in the third place game.

After a controversial 2-0 loss against Brazil, there was nothing controversial about Chile’s 3-0 defeat against Peru. Chile, who won the last two Copa America finals defeating Argentina on penalty kicks, lost their last two games against Argentina. Argentina won 2-1 in a World Cup qualifying game in Chile and also managed a 1-0 win against Chile, once more in a World Cup qualifier but this time in Argentina.

Argentina will still be represented in the Copa America final as Peru coach Ricardo GARECA will be the sixth Argentine coach in the past six editions to feature in a final:

Congratulations to Ricardo GARECA on reaching the Copa America.