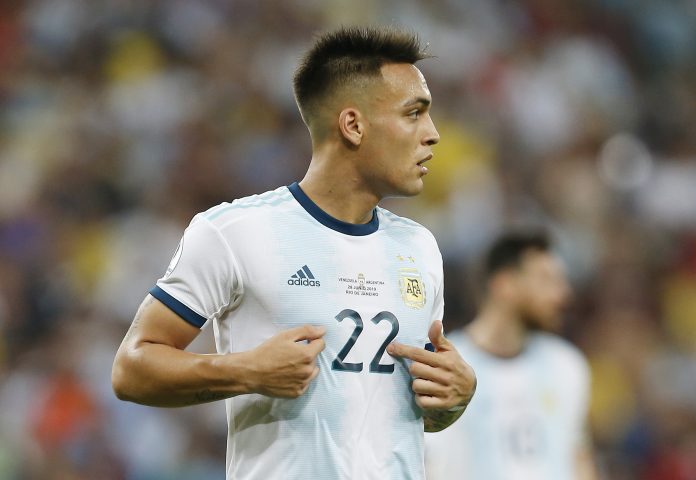 Argentina legend Javier ZANETTI was interviewed by Estudio Futbol and the former right back only had positive things to say about Lautaro MARTINEZ.

While still young, Lautaro established himself as a starter for Argentina during the Copa America with his strong performances. Here’s what ZANETTI had to say:

“I liked the Copa America that Lautaro had. Let’s not forget that he’s still only 21 years old and we are talking about an Argentina future which involves Lautaro and other kids who did really well. We get the feeling that we have a positive future.”