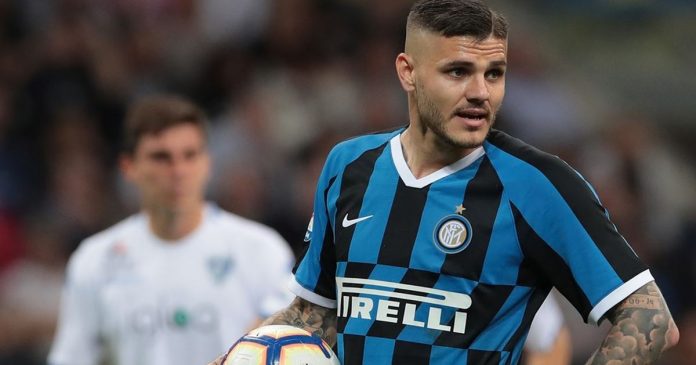 Inter striker Mauro ICARDI is being rumored to leave the club for Juventus.

It’s been rumored for several weeks and even months but after what can only be called a disastrous season for ICARDI at the club, both on and off the pitch, ICARDI is linked with a move to Juventus. There have been several rumors going around, one which would include some sort of deal that would see ICARDI going to Juventus and Gonzalo HIGUAIN to Inter.

At the moment, all the rumors have ICARDI leaving Inter.