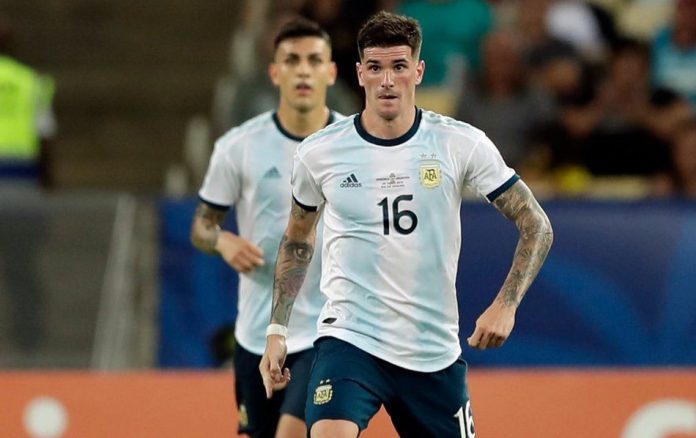 One of Argentina’s best players at the Copa America commented on the referee’s decisions during the game against Brazil while also saying the entire team backs Lionel MESSI. Here’s what he had to say:

“The goal was so close to us and that’s why we created 10 chances. If the thing with the referee would not have happened, we would have made the final.”

In regards to Lionel MESSI’s comments:

“He went out there for us. He’s an example, he put the team on his shoulders.

“Everyone backed him. We are with him. like everyone. He is the captain. We saw what happened. Very strange things happened.” 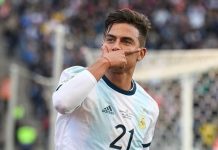