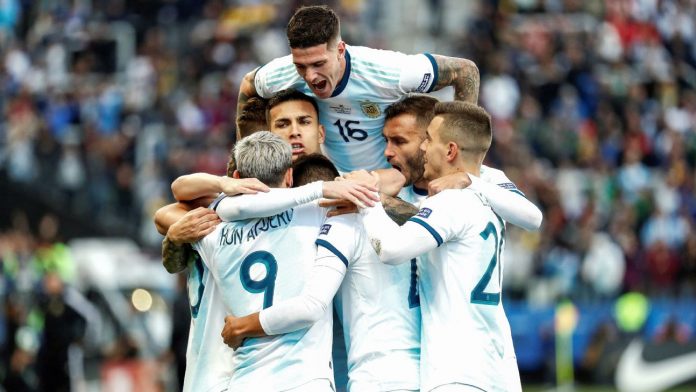 Argentina have 6 games left this year with some taking place against the stronger national teams.

The team’s second game will come against Chile on September 10 in San Antonio, Texas. After that come two games in October. The first against Germany in Dortmund and the second against the Basque national team.

Finally, they will play Brazil in Riyadh, Saudi Arabia on November 14 while the second is on November 18 against an opponent yet to be named.