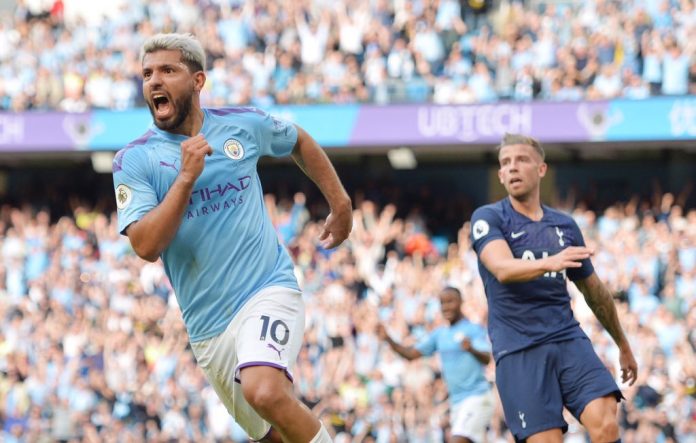 Sergio AGUERO and Erik LAMELA both scored for their clubs as Manchester City drew 2-2 against Tottenham.

In a match that saw four goals and a fifth disallowed by VAR, two of them were scored by Argentine players. Erik LAMELA scored his first goal of the Premier League season, a lovely strike from outside the area to draw Tottenham level.

Sergio AGUERO would give Manchester City their second lead of the match as he scored his second goal of the Premier League season.

Sergio Aguero has scored 97 goals at the Etihad in the #PL, the joint-third highest total by a player at a single stadium in the competition (Henry 114 at Highbury, Rooney 101 at Old Trafford, Shearer 97 at St. James’ Park) pic.twitter.com/D8kGvV33IC