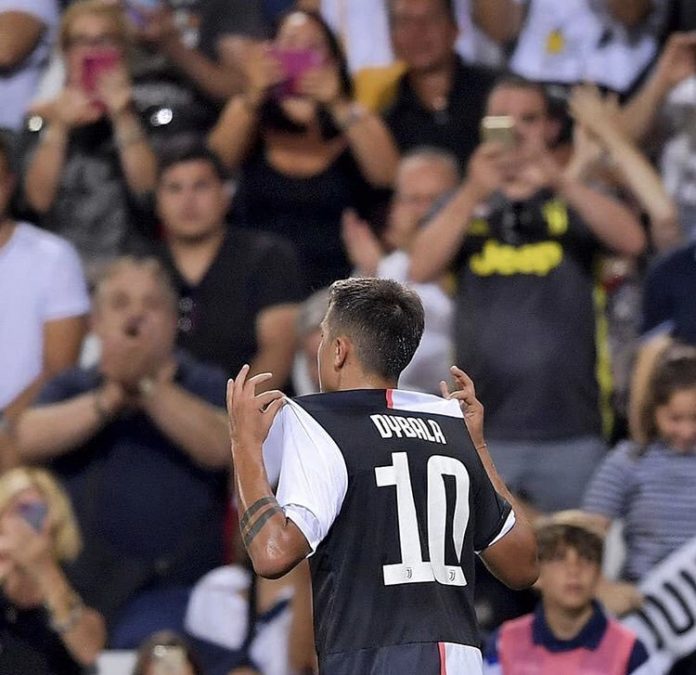 Paulo DYBALA scored the only goal for Juventus in their 1-0 friendly match win against Triestina.

The Argentine played and scored like a man on a mission, someone with a point to prove to his club. After being heavily linked with a move away from Turin as his club made it clear that they were not interested in keeping him, DYBALA scored a goal worthy of winning any award.

DYBALA received the ball inside the penalty area and with a clever move, beat his defender before chipping it over the goalkeeper. It’s clear that DYBALA is or possibly was not in the coach’s plans but it looks like he is determined to prove everyone wrong.

Dybala just did this 😳 pic.twitter.com/8bJL0HZNtq