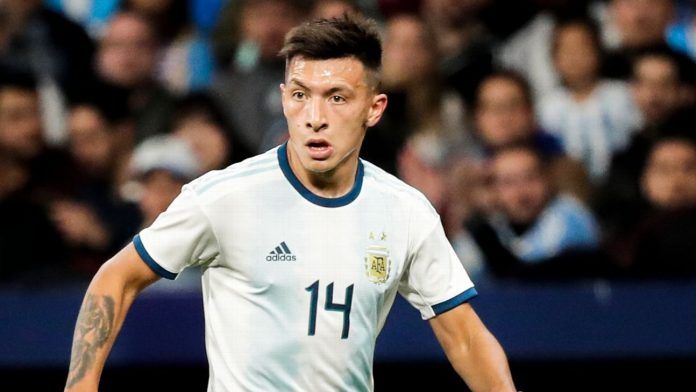 Lisandro MARTINEZ, Marcos ROJO and others are rumored to make the Argentina national team list while the likes of Angel DI MARIA are likely to miss out.

Argentina have two friendly matches line-up for the month of September, both against familiar foes. One against Chile, the team which they defeated at the 2019 Copa America and the second against a long time rival, Mexico.

Coach Lionel SCALONI is expected to announce his list of players, which will vary from the one which made the Copa America, on Sunday or Monday. With a shortage of defenders due to injuries, Lisandro MARTINEZ, Walter MARTINEZ and Lucas Martinez QUARTA are all expected to make the Argentina National team for the two games.

One other defender which is being rumored is Manchester United defender Marcos ROJO. The former Estudiantes man has not played a single match for his country since the 2018 FIFA World Cup.

Eduardo SALVIO of Boca Juniors who also has not played a single match since the World Cup is rumored to be making a return to the team. The likes of Angel DI MARIA and Matias SUAREZ, both who were part of the Copa America team will miss out.

Goalkeeper Esteban ANDRADA of Boca Juniors is set to be included as well.