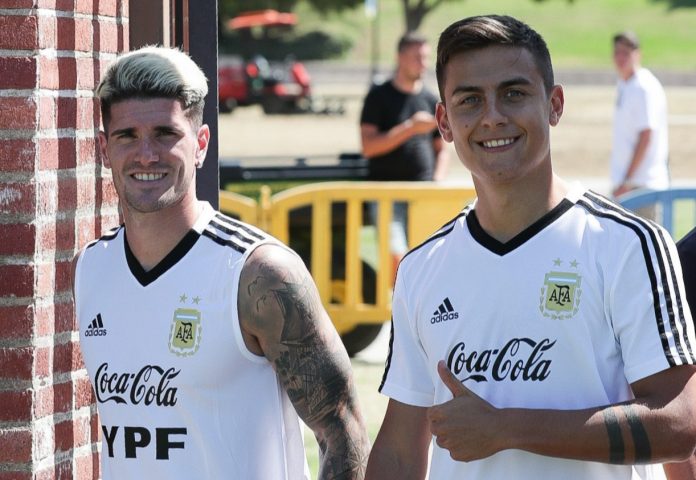 Paulo Dybala, Lautaro Martines and Gio Lo Celso are all confirmed to start for Argentina vs. Chile.

Argentina national team coach Lionel Scaloni announced his starting eleven which will play against Chile on Friday.  Here’s the eleven:

With goalkeeper Franco Armani not fully fit, Agustin Marchesin gets the start. In backline, it’s one we haven’t seen before with veteran Nicolas Otamendi leading the charge. Midfield is one which we saw at the Copa America while the attack is a dynamic one.