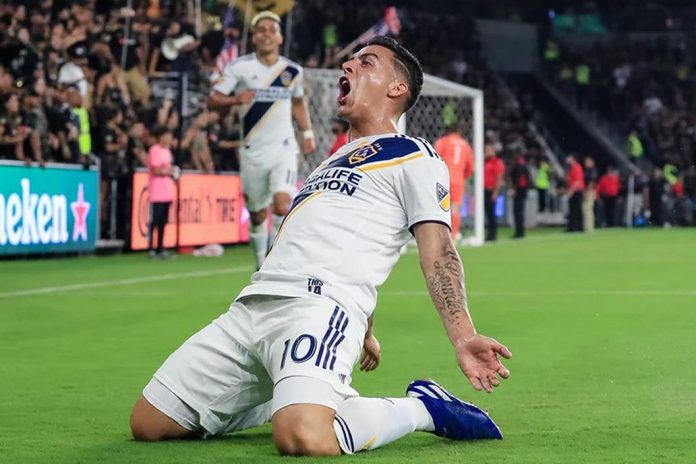 Argentina coach Lionel Scaloni spoke about Cristian Pavon and his chances of being with the national team.

Cristian Pavon is no stranger to the Argentina team. He was part of the 2018 World Cup squad and even started a knockout game. However, since then, he has been in and out of the team.

Currently at LA Galaxy, Pavon is managed by Guillermo Barros Schelotto, who was his previous coach at Boca Juniors. Scaloni, who was also part of the 2018 World Cup coaching staff, is also familiar with Pavon.

Speaking to the media at a press conference before Argentina’s match vs. Chile, here’s what he had to say:

“The coach he has now knows him and could bring out his strengths to make him grow. He knows very well what he can give.”