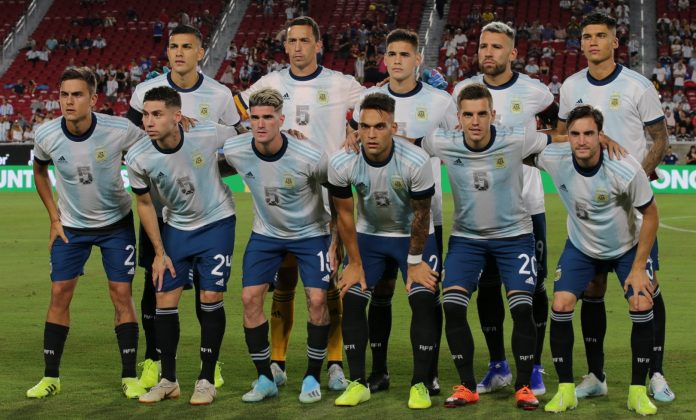 Argentina have cancelled their October friendly game against the Basque Country.

The FVF, the Basque Country football federation, have announced that Argentina have cancelled their friendly game against them next month. The match was set to take place on October 13 in San Mames, the official stadium of Athletic Bilbao.

It remains to be seen if Argentina will announce an opponent as a replacement.